Skip to main content
Home / History for Lunch: Swamp Wizard and the Robots

History for Lunch: Swamp Wizard and the Robots 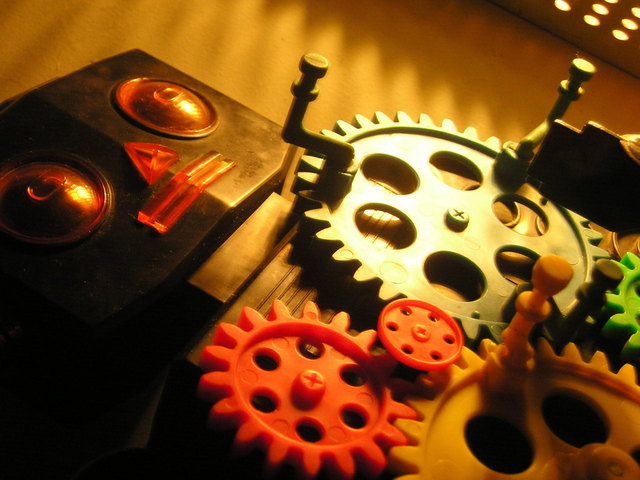 Bring your lunch and join us on Wednesday, August 22nd, from 12:15 - 1 pm, with local author William Dunstan discussing his riveting new book: Swamp Wizard and the Robots.

Mr. Dunstan's new novel sweeps readers into a future world churning with wizards, robots, ghosts, pirates, mysteries, adventures, and affairs of the heart.  The haunting story begins with the irreversible destruction of American democracy by fanatical politicians.  Then the Wizards, a family of magicians, flee to southern Pasquotank County, North Carolina, this as the Robotic Revolution of 2060 overthrows corrupt human rule.  Agile robots immediately take control of the earth and reduce the human population to roughly two hundred people, but they overlook the isolated Wizards.  Later, a bold young descendant of the Wizards, Anselm the Wizard, falls in love with a courageous young woman, Amelia, and they begin a risky, spellbinding adventure into the unknown on a tiny ancient steamboat, accompanied by two mischief-prone companions, Skybo the Crow and Lucas the Squirrel.  Their gripping journey introduces them to unmarked graves, phantoms, mysteries, dark secrets, miracles, and romantic passions, but a staggering surprise awaits them.

This program is free and open to the public.