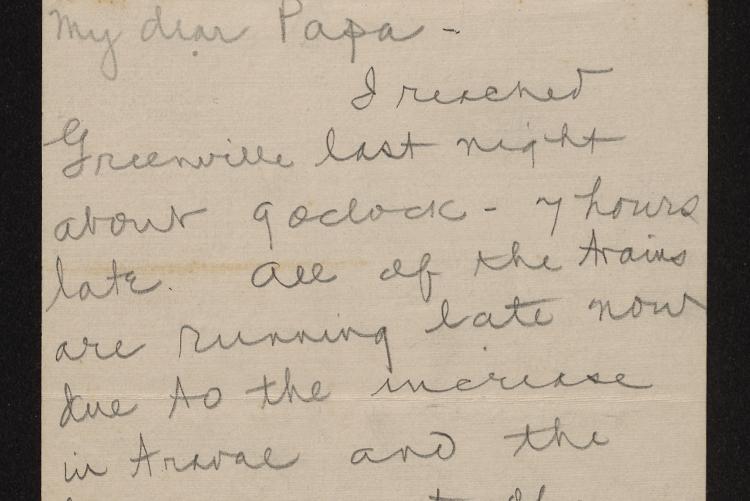 I reached Greenville3 last night about 9 o’clock–7 hours late.  All of the trains are running late now due to the increase in travel and the large amount of freight moving on account of the war.  We didn’t leave Edenton4 until 7:40 as the hot-water pipes on the coaches were frozen and we waited until the cars could be heated by a stove.  The Norfolk and Western5 was also late so I didn’t arrive in Norfolk6 until 12 o’clock.  I took dinner and supper with Gaston Foote7 and enjoyed seeing them.  I went to the office and saw Mr. Syer and the force.8  Mr. Syer8 is not well and has just returned from Clifton Springs9 where he has been for treatment again.

I can hardly begin to tell you how very much I enjoyed my visit to see you and I am very sorry that it lasted such a short while.  You all were so solicitous about my wants and took such good care of me that I find it hard to get back to work again.  Of course the ground here is covered with snow10 and this has hampered military operations and the time has been taken up in marching the men to Greenville and back every day and in the afternoon lecturing to them in the mess shacks.11  The road to town has been scraped clear of the snow so walking is not difficult.

The men have kept warm during this cold weather and I haven’t heard of any suffering or increase in sickness.  I am so very glad to know that the poor sick fellows in the unprotected field hospital have been moved to warm tents and to mess-shacks that are not being used.

I haven’t seen Brownie12 yet but will look him up at the first opportunity and see how things have been going with him.  I hope that he will be able to tell me that he has received his commission.  There is so much difference between an officer and an enlisted man so far as prestige and comfort are concerned that I am very anxious to see him made a lieutenant.  I haven’t been able yet to talk to any of the officers in the battery very much and don’t know of any new developments in promotions, demotions, etc.

I am sending you several pictures taken while we were in quarantine.  I don’t suppose that will interest you much, especially the pictures of the other officers but I hope you will keep them for me as they will be interesting to me after the war.

I will write you again later on in the week and tell you any news that might have happened of interest since I left camp.  I wanted to write you as soon as I got back to thank you all for making my stay at home so very pleasant.

I hope you are continuing to keep warm and comfortable during this cold spree and that you are not having any bad effects from it.

The exact date of this letter is unknown.  Based on the day of the week, and other letters in the series, possible dates include November 5th, 12th, and 19th. 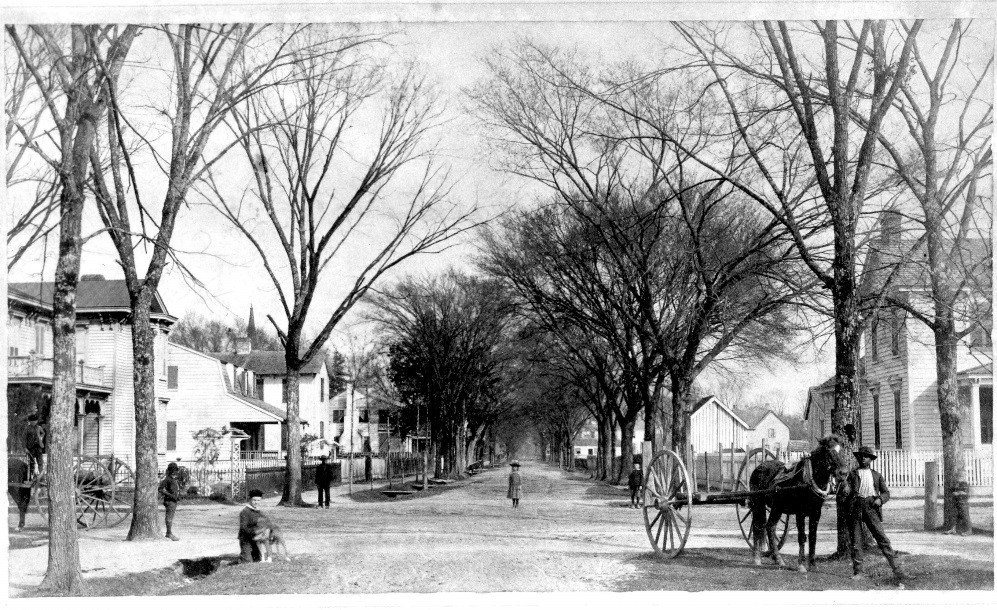 Also known by the abbreviation N&W, historic railroad formed in 1881 from the amalgamation of various railway lines in post-Civil War America.  Served primarily as an east-west route connecting the coal fields of West Virginia with the port of Norfolk.  Headquartered in Roanoke, Virginia, a town especially built to host the company’s various workshops and offices.  Predecessor to the modern NorfolkSouthern Corporation. 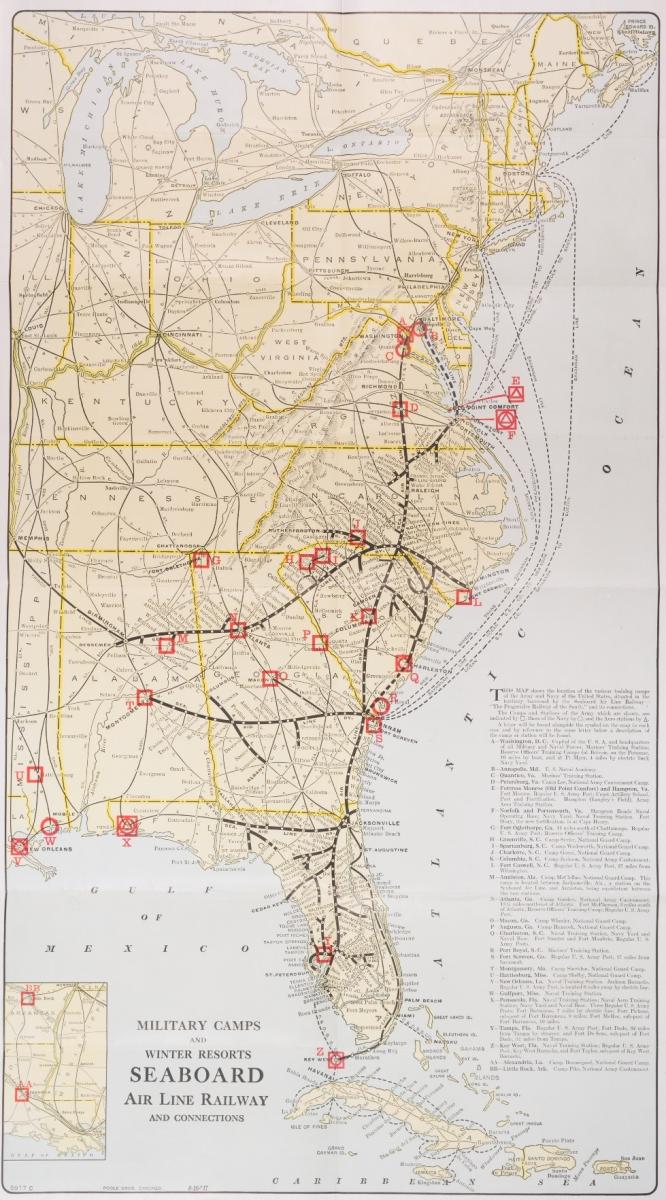 Map showing the various military training camps during World War I, and their railroad connections.  State Archives, Division of Archives and History, Department of Natural and Cultural Resources, Raleigh, NC. 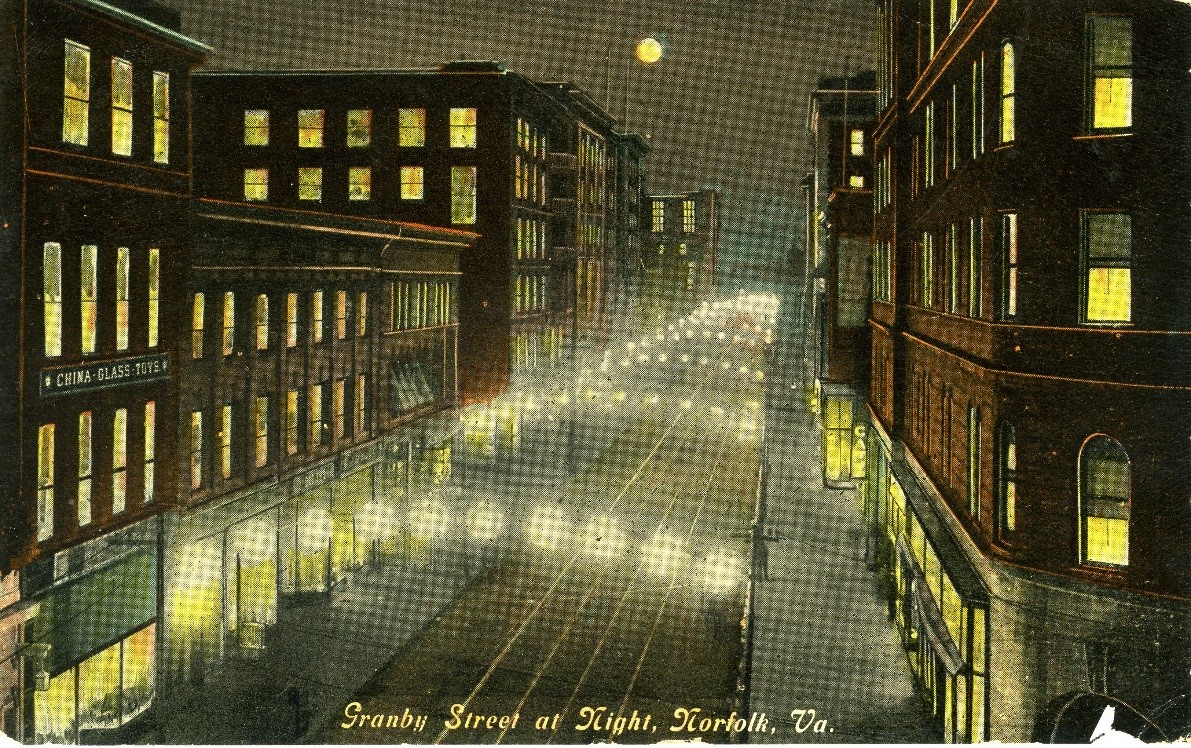 Mr. Syer and the force8

Former employer of Richard Dillard Dixon.  Charler Robert Syer, Sr. immigrated to Norfolk, Virginia in 1858 and fought in the Civil War as the color bearer of the 61st Virginia Infantry.  After the war, he opened a haberdashery.  He also served as sheriff of Portsmouth, Virginia. In 1881, Charles Robert Syer, Sr. founded Charles Syer & Company, a commodities broker that dealt mainly in sugar.  Upon his death in 1893, the firm passed into the hands of his son, Charles Robert Syer, Jr.  In addition to running the family business, Syer, Jr. also served several terms as a Portsmouth city councilman.

the ground here is covered with snow10 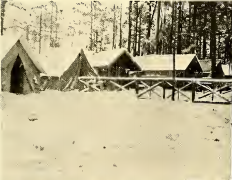 A snowy Camp Sevier.  From the History of the 113th Field Artillery.  link: https://archive.org/details/historyof113thfi00flet.